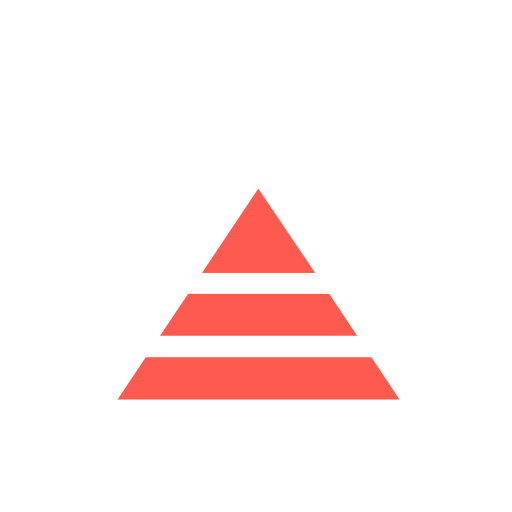 Hassan is a self-starter who leverages his technical knowledge and commercial expertise to guide teams through the multitude of challenges inherent in renewable energy projects. He brings over a decade of experience in realizing wind energy projects across Canada. Projects that offset over 1 million tonnes of CO2 emissions every year.

Prior to founding ADAPTR, Hassan was responsible for wind turbine sales and contract negotiations at a tier one global wind turbine manufacturer. In this role, Hassan served as the commercial lead for over $800M of equipment supply and maintenance contracts, and was also instrumental in enabling the first large-scale wind-diesel project in Canada at the Diavik Diamond Mine. The project currently offsets the burning of 4 million liters of diesel fuel every year.

In addition to his role at ADAPTR, Hassan serves in a volunteer capacity as the President of WindShare, a co-operative which owns the Exhibition Place wind turbine located in downtown Toronto. At WindShare, Hassan is leading a new vision for the co-operative’s next chapter.

Hassan has an engineering background. He graduated from McGill University with a Master of Engineering degree in Mechanical Engineering.

Amgad El-Deib’s area of expertise lie in modeling and control of renewable energy and energy storage in power systems, having worked in this field for 20 years. Amgad understands the unique needs of isolated electrical systems in remote regions including northern Canadian locations.”

Amgad received his BSc and MSc from Cairo University, Egypt in 2002 and 2005 respectively and his Ph.D. from the University of Toronto, Canada in 2010 all in electrical engineering with specialization in power systems and power electronics. Dr. El-Deib spent 1.5 years as a Postdoctoral fellow at the University of Toronto working on applications of power electronics in water treatment systems and semiconductor surface treatment systems. From 2011 until 2013, he worked as a power system engineer with the Renewable Power Group at the consulting firm Hatch Limited in Toronto. Afterwards Dr. El-Deib joined the wind turbine manufacturer ENERCON in the Research and Development department. He got involved with different R&D projects focusing on power system integration of ENERCON’s wind power plants.

In January 2015, Dr. El-Deib returned to Cairo University in Egypt as an Assistant Professor where he would go on to advise New and Renewable Energy Authority (NREA) to develop core procedures for grid integration of renewable power plants to the national grid of Egypt. Later he consulted for Orascom Construction in the engineering of the 250 MW BOO wind power plant currently under construction in the Gulf of Suez. Since September 2017, Dr. El-Deib has been coordinating the electrical engineering track at Cairo University as well as leading the development of a micro-grid and energy storage lab.